Ed Syron, FACHE, FNAHQ, PhD is an Adjunct Assistant Professor of Internal Medicine and Population & Public Health Sciences, Wright State University Boonshoft School of Medicine. He recently retired from the Dayton VA Medical Center where he served as the Chief of Primary Care Services. Prior to transitioning to the VA in 2014, he worked in both the Kettering Health and Premier Health Networks as Director Cardiovascular Services and as Director Quality Innovation. He also served 21-years as an officer in United States Air Force Medical Service Corps. His career spanned from Vietnam to Desert Shield/Storm.

He has been on the Board of American College of Healthcare Executives (ACHE) of Greater Ohio since 2010 serving as President-Elect, President, and Immediate Past President from 2011 to 2018. He was also the first Chairperson of the Dayton Local Program Council from 2009 to 2010.

Dr. Syron has been involved with ACHE since 1977 passing the Board of Governors Exam in 1981 to become a CHE and then completing his Fellowship Thesis in 1988 to become an FACHE. He has served on Regent’s Advisory Councils (RACs) in West Virginia; Kentucky, Pennsylvania, and Ohio. From 1999 to 2005, he was on the Board of ACHE Healthcare Management Forum of NE Pennsylvania Chapter serving as Vice President and President 2001 – 2004. In 2004, he was elected Regent of the Pennsylvania ACHE Regent Area B. He has worked on several national level healthcare committees. From 1987 to 1989, he was a member of the JCAHO National Agenda for Change Task Force for the development of “Management and Organizational Outcome Indicators” which became the basis for the new 1993 accreditation manual’s functional design. From 1992 to 1995, he was a member of NCQA National Task Force to revise all standards and develop their 1st new scoring guideline methodologies for 1997 Proposed NCQA Standards. From 1995 to 1999, he was appointed to and served on the ACHE’s Managed Care Executives’ Committee.

He has been selected twice to receive the ACHE Regent’s Award for Senior Level Executive. The first time was in 2002 for Northeastern Pennsylvania and most recently in 2014 for Southwestern Ohio. Under the ACHE Recognition Program, his significant and consistent voluntary service activity hours have resulted in him being awarded the ACHE Service Award, the ACHE Distinguished Service Award and the ACHE Exemplary Service Award. Beyond serving in ACHE Chapter Board Leadership positions and since 2000, he has regularly conducted a 13-hour ACHE Fellowship Advancement Seminar Board of Governor’s Exam “Bootcamp” preparation course with over a 95% first time exam pass rate. 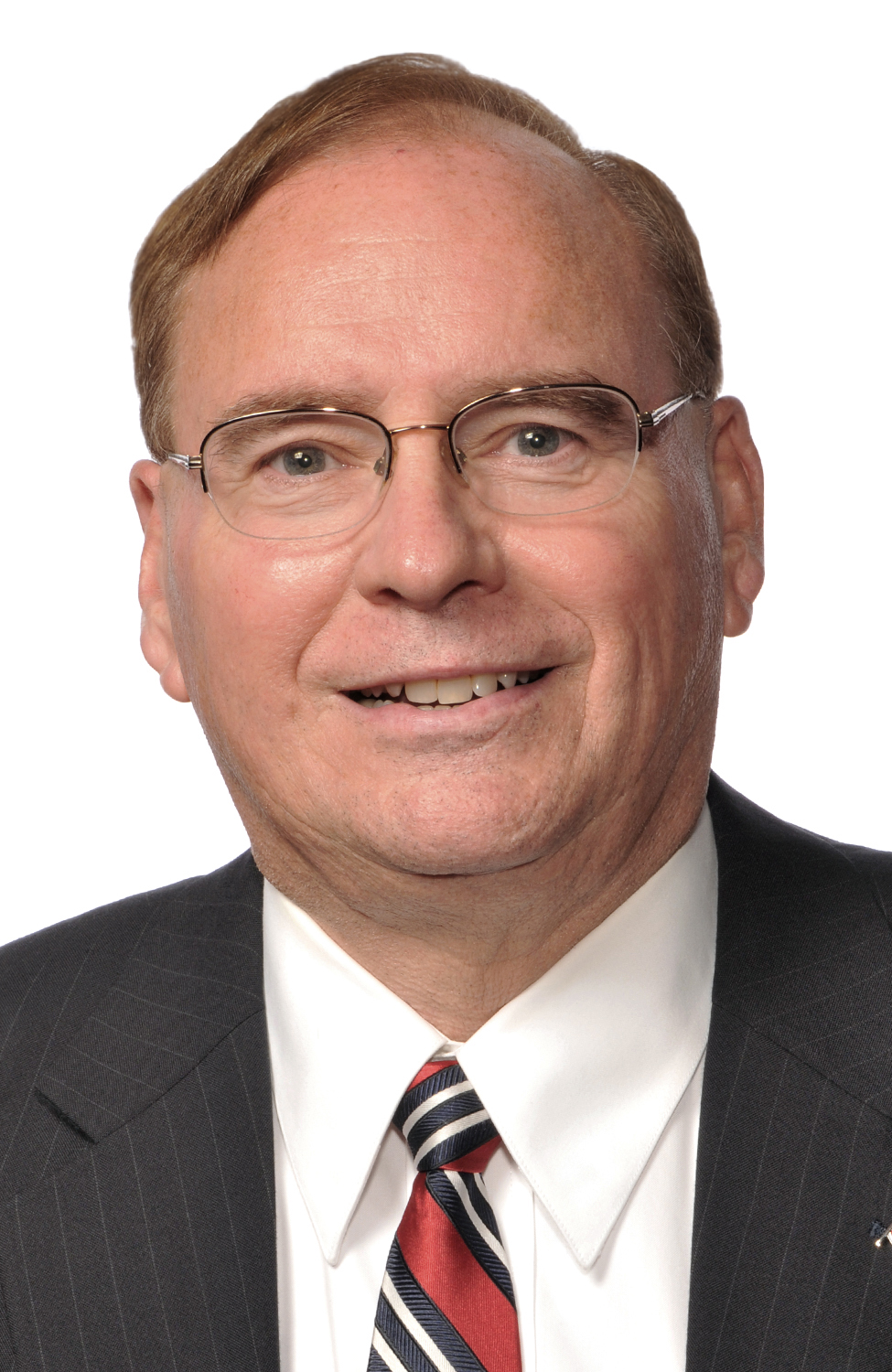