Financial Implications: The Push From Inpatient to Outpatient Care 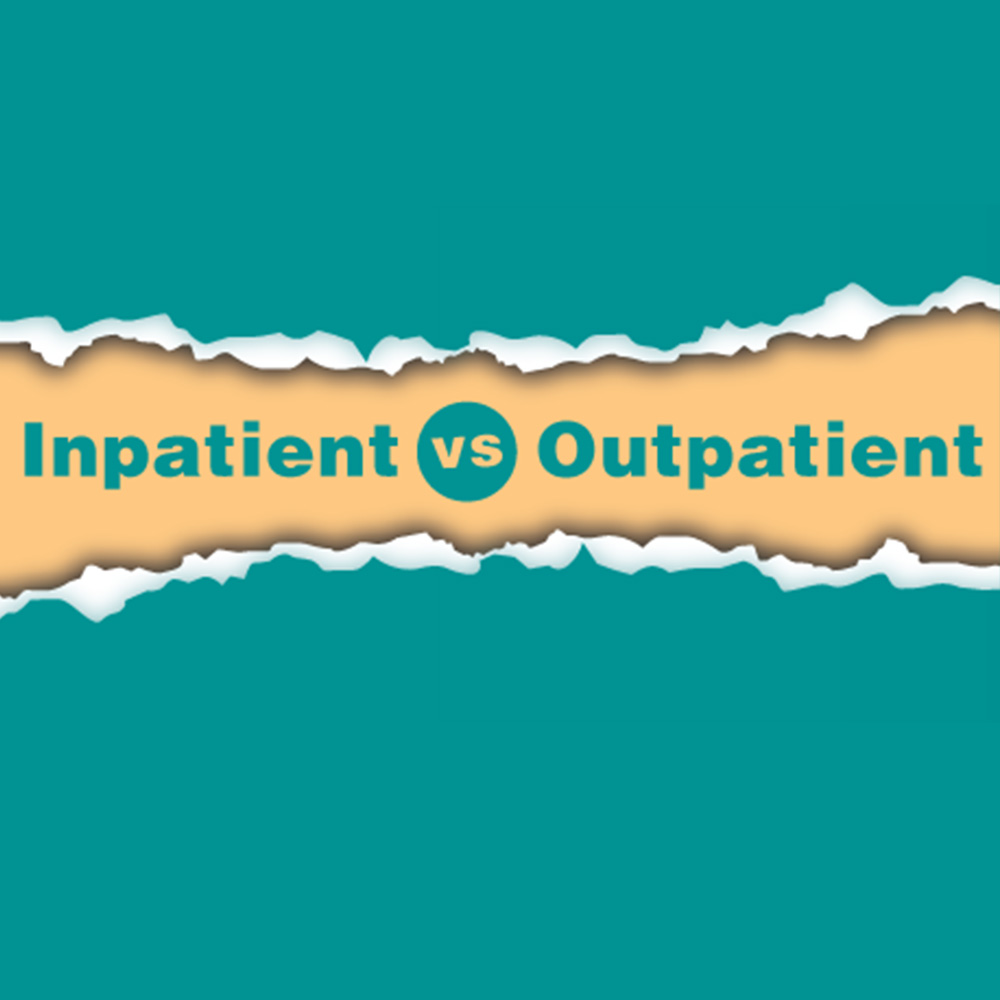 
Join us for Face-to-Face Educational Event and earn 1.5 Education Hours!

Mary “Mikki” Clancy has been Premier Health since 1994. Prior to her current role as Chief Operating Officer of Miami Valley Hospital, Mikki served in various capacities for the organization, including System Vice President and Chief Information Officer; Consulting Director of Information Services; Director of Y2K; and Internal Audit Senior Systems Specialist. During her tenure, she is credited with beginning the Information Security Program, the early adoption of the Epic Electronic Health Record, and extending the Electronic Health Record to private physicians in the community.

Mikki has earned a BS in Engineering Science from Vanderbilt University. She has an MBA from University of Phoenix. She is also a Certified Information Systems Auditor.

Mikki is a veteran of the Unites States Marine Corps. As a Captain, Mikki was awarded the Navy Achievement Medal for superior performance of duties. Mikki’s entrepreneurial spirit originated in her secondary educational years in Madisonville, Kentucky, where she organized, managed, and operated “Mikki’s School of Baton,” comprised of more than 100 students, during the majority of her high school education.

Mikki’s commitment to community service extends to numerous not-for-profit boards and committees, such as Ohio Health Information Partnership; College of Healthcare Information Management Executives; Technology First; Information Systems Audit and Control Association; and St. Henry Parish. In 2003, Mikki was selected by Modern Healthcare magazine as an “Up and Comer in Healthcare.” She is the co-author of the books Inside the Minds: Implementing a Successful Technology Strategy and When Disaster Strikes: Essential Solutions for Keeping the Lines of Communication Open. She was recently awarded the 2015 Glass Ceiling Award by the Ohio Diversity Council. Along with Dave, her husband of 29 years, Mikki is an avid golfer, and cites reading as a favorite pastime. Daughter Jenn, 25, is a fourth-year medical student at St. Louis University.