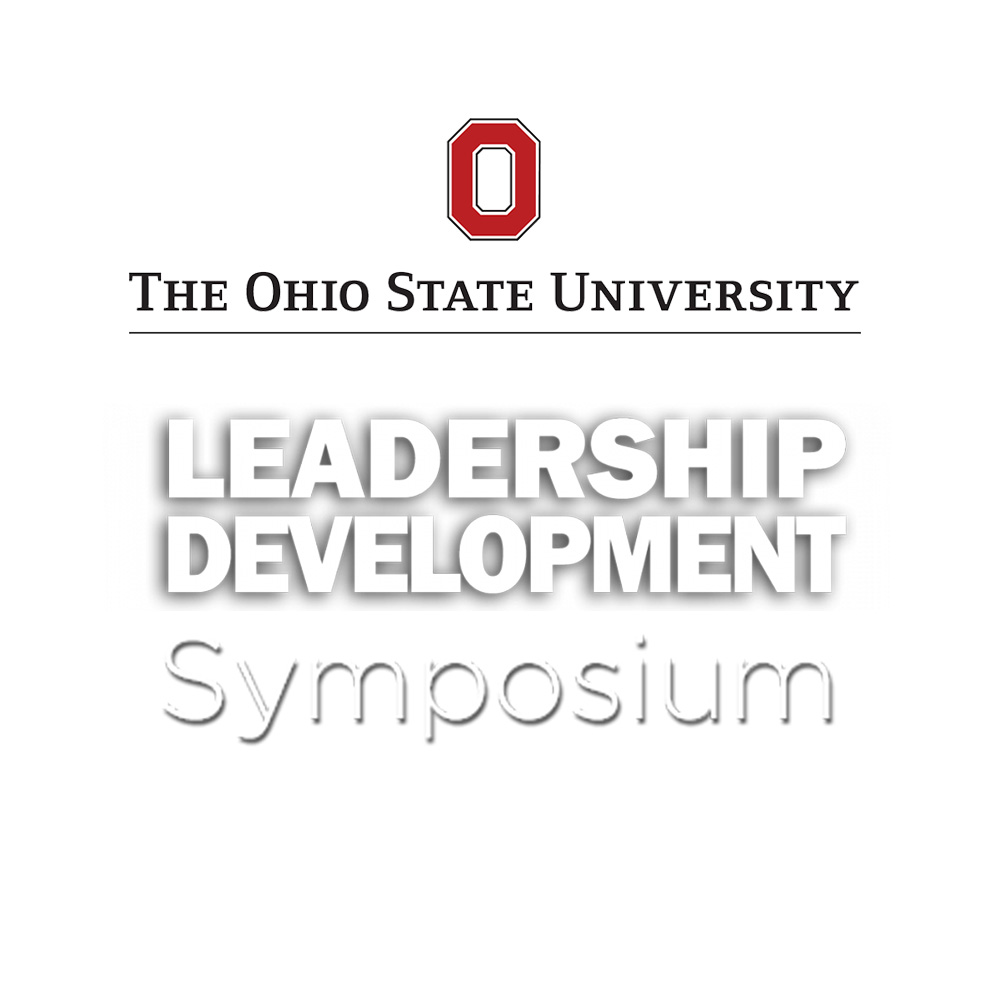 The OSU Ed Adams Leadership Development Symposium is an event dedicated to bringing together current and future healthcare leaders together to engage in discussion and promote the development of core leadership competencies.

During his time in the MHA program Ed was a leader and friend to all. He had a way of attracting people and bringing out the best in everyone. A natural leader, Ed had a talent for engaging others in his vision. Within his class, Ed was known for his heartwarming smile, deep passion he brought to whatever he set out to do, and his ability to network (something he made into a competition with his classmates!).

During his first year in the program, he created the concept of the Leadership Development Symposium as a way for students to put on a highly professional leadership development event, and in doing so connect with the Central Ohio health administration community. The first LDS was held in February 2004. His vision for this event was so compelling that the event has continued, with the support of students, alumni, and community members alike, now in its 12th year.

After leaving OSU, Ed completed an administrative fellowship in Houston, TX and married OSU MHA alumna April Jackson (now April Adams). Their daughter, Elyssa, was born in 2010. In 2008, four years after completing his MHA degree, Ed followed his heart and became a student in the Doctor of Divinity Program at Duke University. During his time at Duke, he was diagnosed with a rare form of cancer. Ed passed away in 2011. We are honored to have known Ed and to have his name associated with our MHA program and this fantastic annual event. 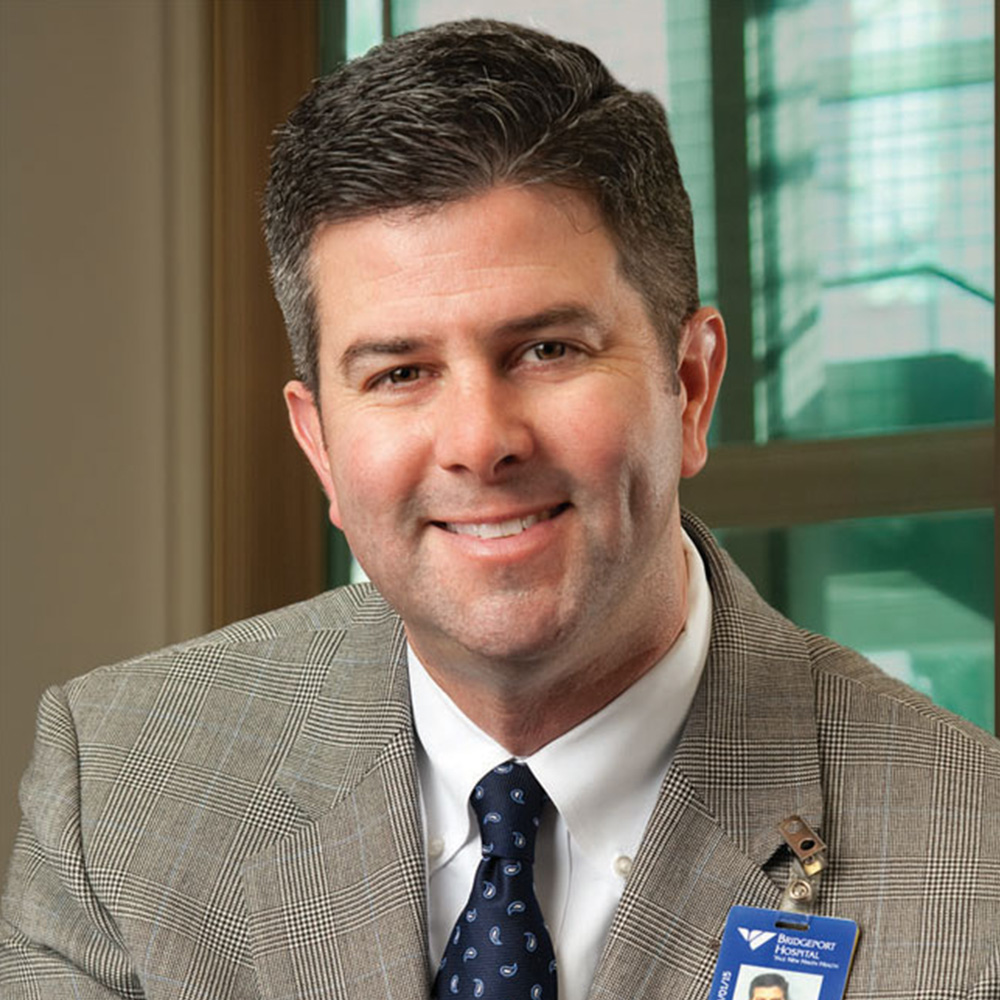 Prior to joining YNHHS, Bill served as the President & Chief Executive Officer of SSM St. Mary’s Health Center, a 582-bed urban teaching hospital in St. Louis, Missouri, and President of the SSM St. Louis Heart Institute, both of which are part of the $2.6 billion SSM Health Care System. During his tenure there, the hospital markedly improved patient and physician satisfaction, increased community engagement and enhanced financial performance. In 2008, St. Mary’s was the recipient of the Premier National Quality Leader award.

Bill earned his Bachelor’s degree in Business Administration from Miami University in Ohio and a Master of Health Administration degree from The Ohio State University. In 2012 he was elected the Regent for Connecticut with the American College of Healthcare Executives. He and his wife, Kristin, have two children, Sarah and Mason.