My Journey in Healthcare Leadership 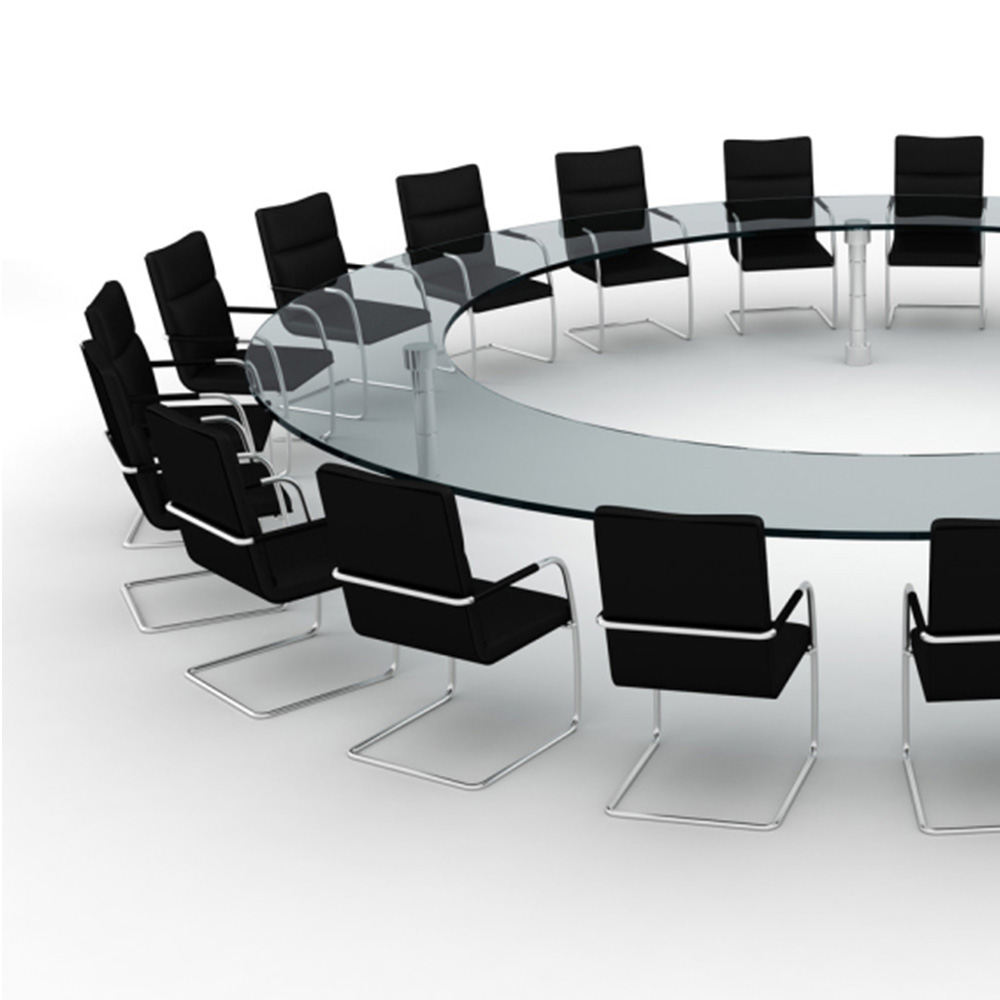 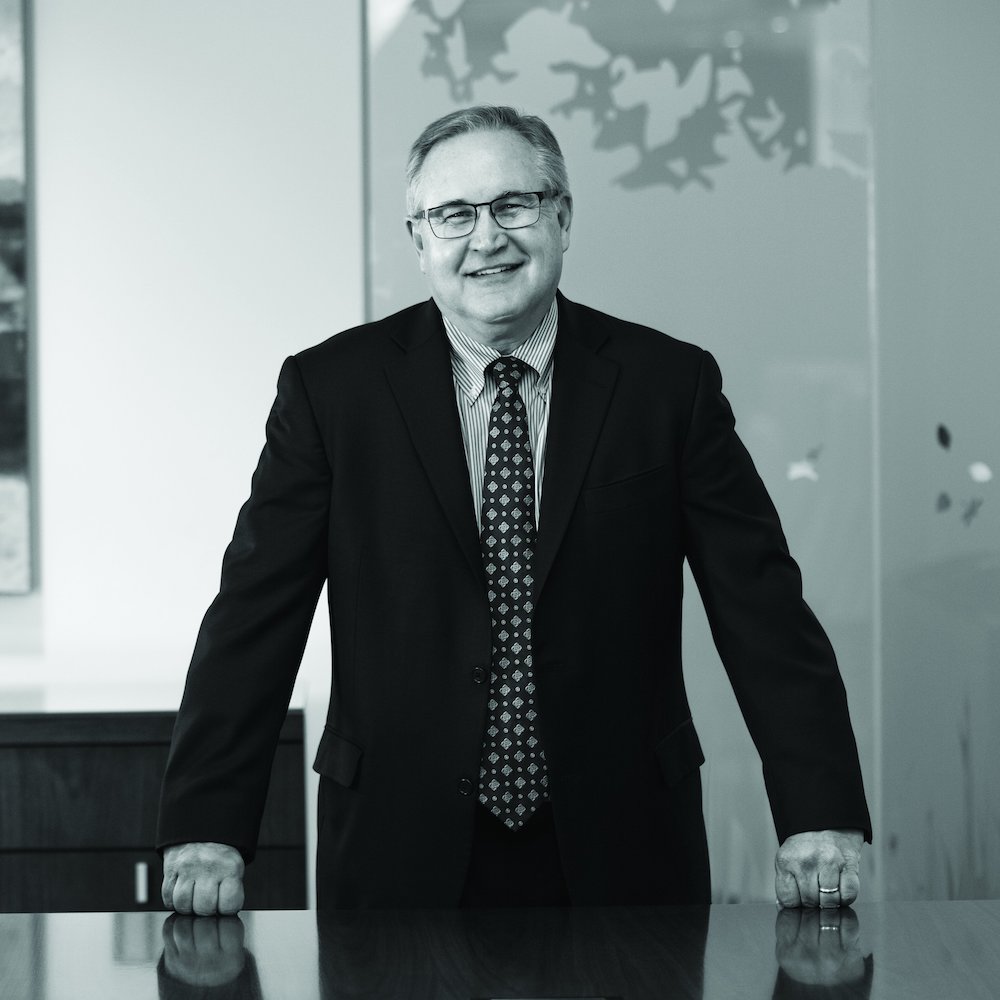 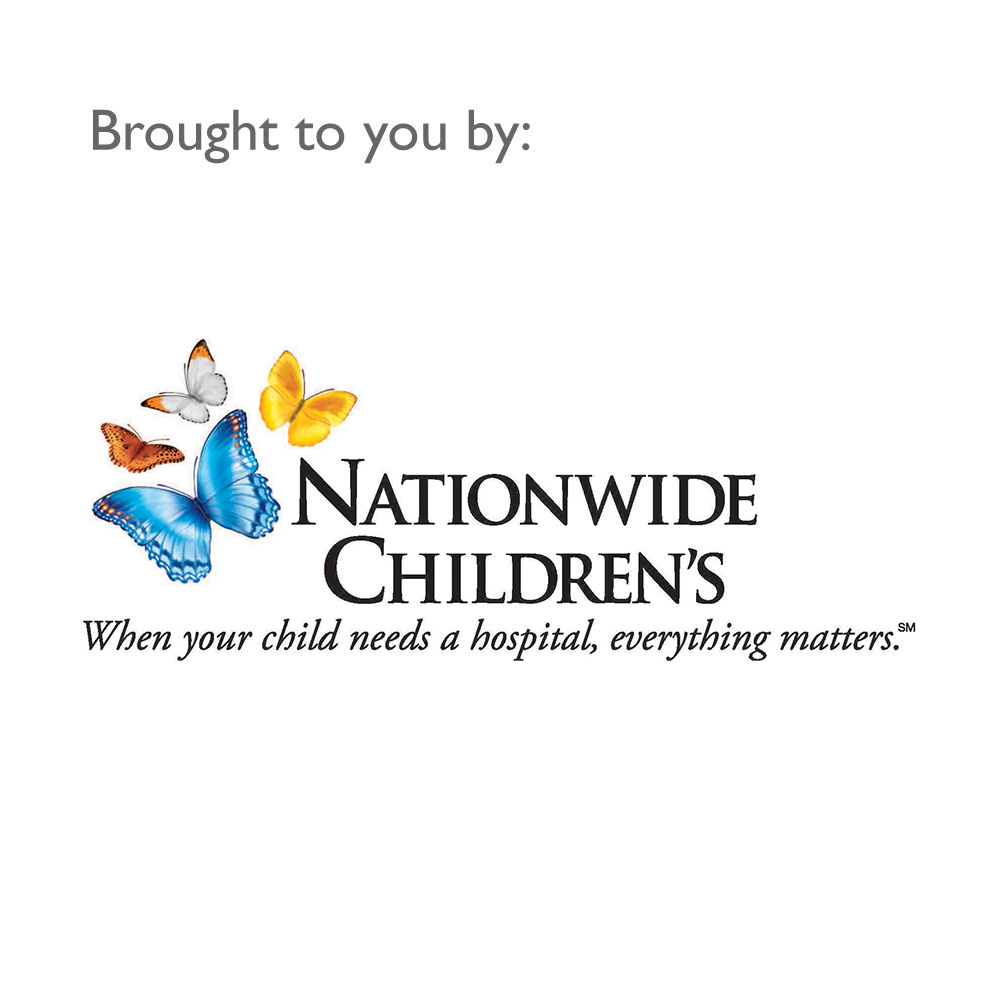 
Join ACHEGO members and like-minded healthcare professionals for our exclusive virtual discussion with Nationwide Children's CEO Tim Robinson! Tim will be discussing his journey in healthcare leadership for this Face-to-Face event! 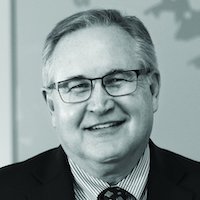 In his 25 years with Nationwide Children’s, Mr. Robinson has held the titles of assistant treasurer, senior vice president, executive vice president and chief financial and administrative officer. He is credited with building the hospital’s investment portfolio from $100 million to almost $3 billion, and leading the hospital to earn an Aa2 bond rating consistently since 2001. Mr. Robinson was a key leader as Nationwide Children’s completed the largest pediatric campus expansion in United States history in 2012, including the opening of a new 12-story main hospital tower and the doubling of campus space devoted to research. He is continuing to guide a $760 million, second-phase expansion, with the country’s largest pediatric behavioral health clinical and research facility as its centerpiece (scheduled to open in 2020).

During his tenure as chief financial officer, Mr. Robinson has led groundbreaking efforts in population health. Partners For Kids, now one of the country’s oldest and largest pediatric accountable care organizations, has grown from responsibility for 13,000 children to approximately 330,000 children under Mr. Robinson’s leadership. He has also been a driving force behind the Healthy Neighborhoods Healthy Families initiative, which has become a national model for health systems to improve housing, educational opportunities and public safety in their communities. More recently, Mr. Robinson has championed research and related technology commercialization efforts, and 13 companies have now been created based on Nationwide Children’s medical and scientific discoveries. The hospital’s scientists had 10 patents issued in 2015; in 2018, there were more than 40. Mr. Robinson has served as the treasurer of the Nationwide Children’s Hospital Board and a number of hospital subsidiary boards, including its physician practice groups and homecare company. He currently serves on the board of the Ohio Children’s Hospital Association, and the Children’s Hospital Association’s public policy committee. He is also on the board of Rev1 Ventures, which partners with The Research Institute at Nationwide Children’s to accelerate the formation and growth of life science companies in central Ohio.

Mr. Robinson earned his bachelor’s of science degree from Indiana University, where he double majored in Psychology and Business Administration, and he is a Certified Cash Manager. He and his wife, Jane, reside in Bexley, Ohio. They are parents to Lauren, Andrea and Jordan.